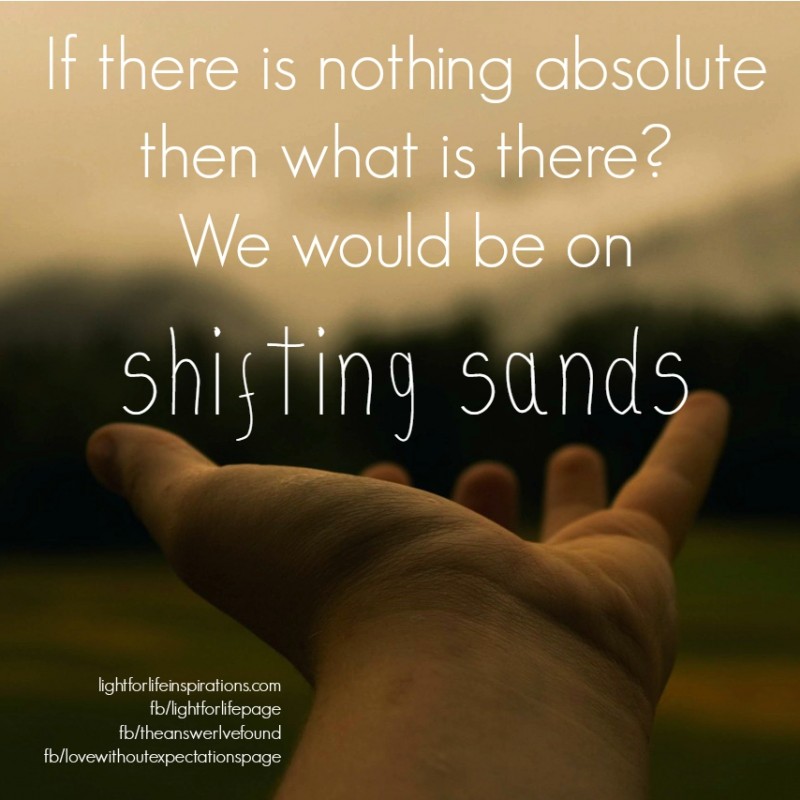 I have this picture in my head of a lot of ropes inter-laid in a star shape and each team trying to get over the line to win.

The problem is we are all meant to be on the same team.

Call the team love, call it humanity, call it the world, why not even call it survival!
Will we ever win when we are all on our own teams instead of pulling together?

Basically there is no way that most of the teams are going to give up their game and join into one.

Because there is no unity in the world and no matter how much the minorities say it can happen and that we should give peace a chance, in the end would they be able to give up their beliefs? I think that is what it might take to create unity.

Unity: the state of being one; oneness, a whole or totality as combining all its parts into one, the state or fact of being united or combined into one, as of the parts of a whole; unification, absence of diversity; unvaried or uniform character, oneness of mind, feeling, etc., as among a number of persons;concord, harmony, or agreement.

How do we suppose that unity could ever come?

I believe that God is love and that love is the only thing that can bring unity and yet now even God has been divided now into so many various factions that the perception that people have of Him is not even ONE.

But God is one, God is God and God is love.

Interpretations will vary, beliefs will differ but God is the same yesterday today and forever.

So much has been brought into question. So much doubt has been cast be so many that no one really knows what to believe in any more and so now the best thing seems to be believe in whatever you want…. that’ll do!

If there is nothing absolute then what is there? We are all on shifting sands….

This site uses Akismet to reduce spam. Learn how your comment data is processed.